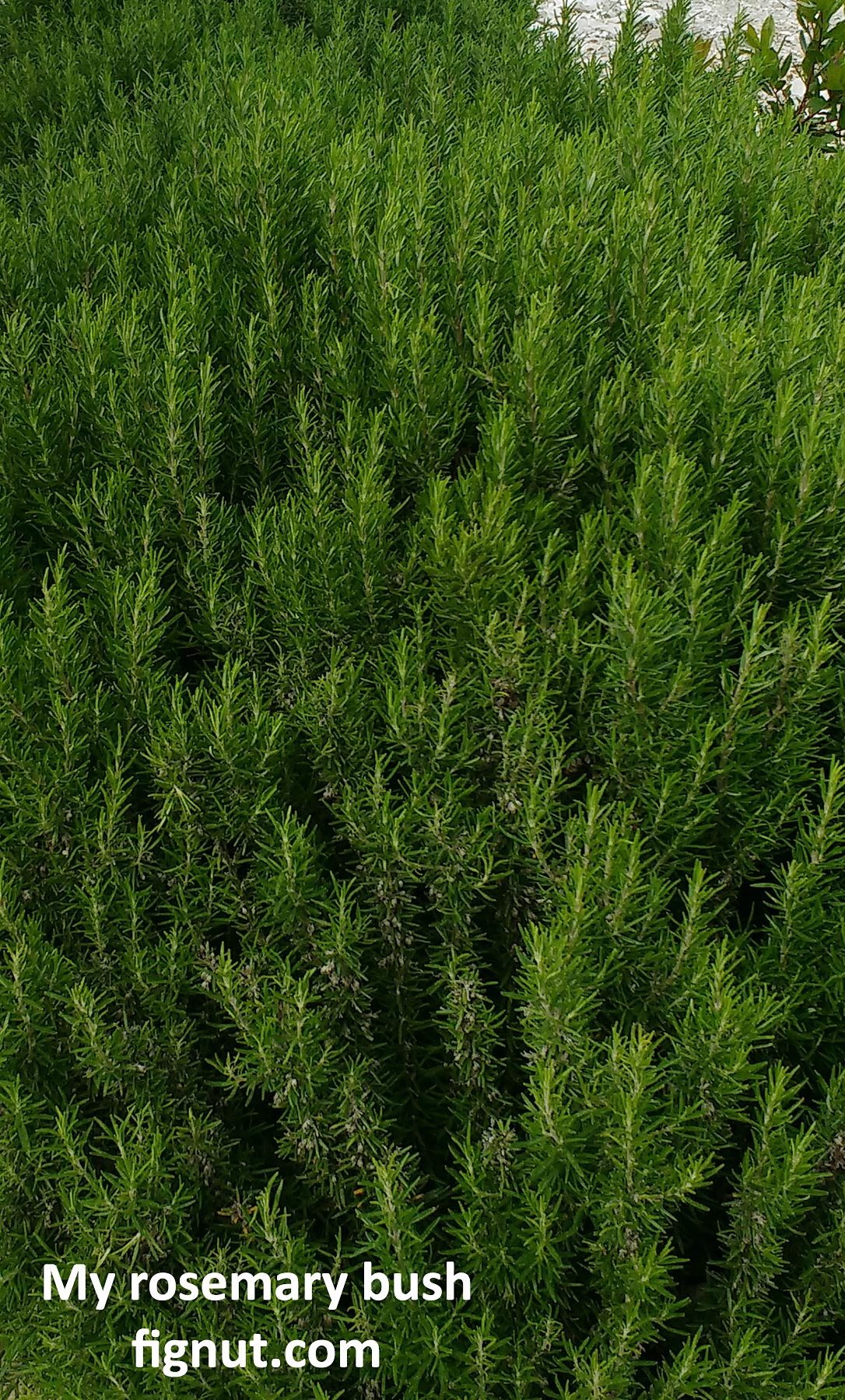 My rosemary mini garden: Last year I planted 10 rosemary plants that I grew from cuttings along the side of my cottage. They are now already fully grown plants with lovely purple flowers.

As this herb is a native to the Mediterranean region it took them only one year to become fully grown plants.

The bush is very fragrant and is great to have it near the cottage as my handy kitchen herb garden. I use rosemary as a herb for meat or fish grill/BBQ as well as for roasted chicken dishes.

This is how they looked year ago:

Update – this is how my rosemary bush looks like now:

Unlike lavender or immortelle, rosemary is a shrub that grows slowly. As with other ornamental plants, rosemary should also be pruned before frost. By pruning, we encourage the growth of young shoots, maintain the appearance of the plant and thus promote plant growth.

Here is a short video clip of a bumblebee foraging my rosemary bush – have a look: 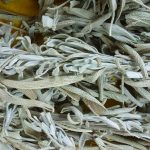 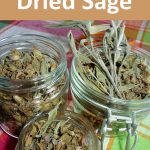 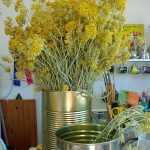 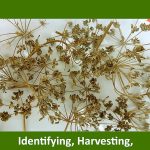