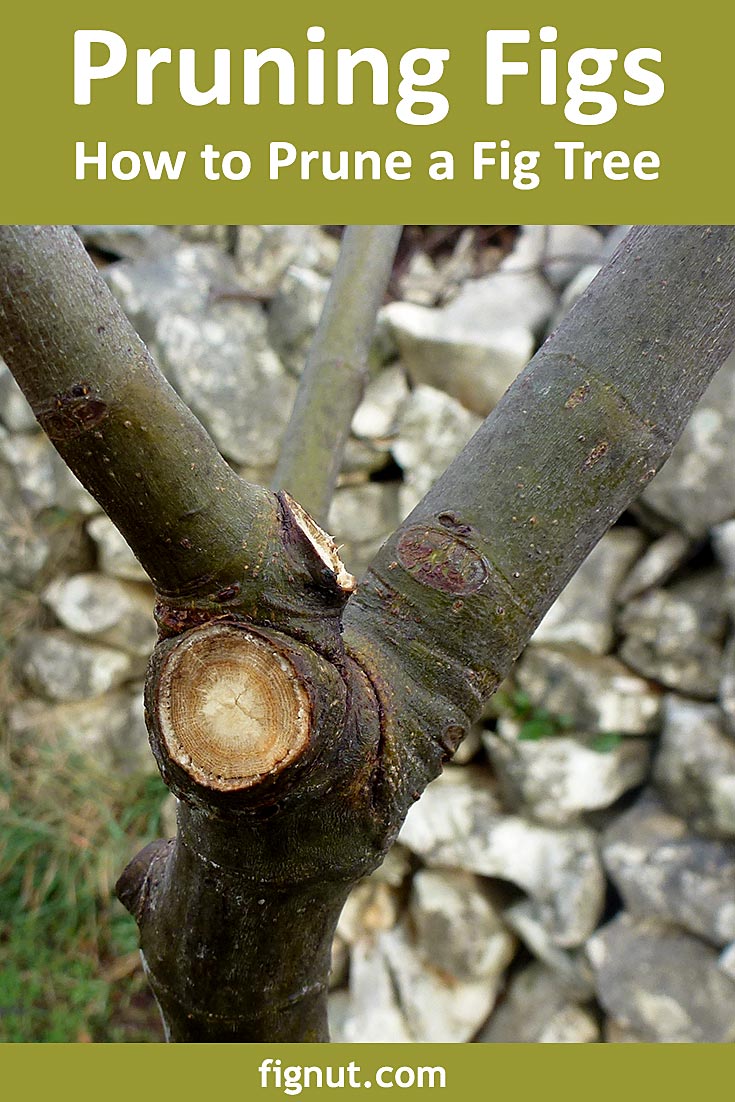 Pruning fig trees is an essential part of looking after the tree. It should be done at least once a year, in the dormant season (winter) but it is recommended by experts to prune the tree twice a year, the second time in summer.

If you don’t prune them regularly, the trees will not develop a nice crown, will be prone to diseases, and will produce fewer fruits. In this article, I will show you when and how to prune fig trees in winter and summer and in the first, second, and further years, as well as which tools to use for the best results.

When to Prune Figs

The fig tree should be pruned twice a year. A combination of winter and summer pruning is the most effective.

Winter pruning is done usually in late January or February (depending on the climate) when the fig tree is in the dormant phase. It is the safest time to prune the tree as it has a low amount of white milky fluid (latex) spread in branches. If you start with pruning while the milky fluid is still in branches (you will notice it as it bleeds out of cuts), it is a good idea to stop and wait a bit longer (a week or two longer). This is how to do it, in three steps:

Cleaning the tree is the first pruning step and should include:

The aim of thinning is to allow light and air to reach all leaves in all parts of the crown. Thinning reduces the spread of diseases and the spread of harmful insects.

This is the last step, an easy to do one as the aim is just to gently style, trim, and shape the crown to keep it preferably symmetrical. Start from the outside and cut towards the trunk. The goal of this step is to create thicker and shorter branches. Prune about 1/3 of last year’s growth on about 1 cm above the chosen bud.

Pruning also depends of how old is your tree.

In its second year, trees are just a bit larger, still not mature trees. In this year, in the winter, clean all dried branches, gently thin, trim, and shape further very carefully as in the first year.

In its third year and further, the tree is already mature and is hopefully producing some fruits that ripe into a soft, sweet and brightly coloured figs that are delicious to eat or dry. This is the time when thorough winter and summer pruning should start and from now on, in the following years, prune the trees the way I described above.

Here are some photos of my fig trees that I pruned recently – the three-year-old tree and one-year-old tree. As you can see in the photos, the older and larger trees needed more pruning than the smaller and younger ones.

Summer or green pruning, in the late spring and summer, removes water sprouts (water shoots) that exhaust (deplete) the tree and actually do not bear any fruit. Check if any of these are growing on your tree and cut them off as soon as you notice them. Also, remove any leaves that are touching the others in order to control diseases and pests. Summer pruning should be quick and gentle where you will remove leaves or branches that are absolutely essential to remove. Leave hard pruning for the dormant period.

You don’t need a lot or any expensive tools to prune – use garden scissors (pruning shears) for smaller branches and garden loppers for larger branches. You can also use a pruning saw if you need to remove a very thick branch but their cut can be not very clean. The best option for pruning thicker branches is the bypass loppers which are making very good and clean cuts.

In this video I am winter pruning my fig trees, removing some dry branches, inward growing shoots, and shoots that grow directly from the tree trunk – have a look:

Important things to remember when pruning

What happens if you don’t prune fig trees

Pruning fig trees is an essential part of looking after the tree. If you don’t prune it, the tree will grow irregularly. If you don’t cut them back annually you’ll end up a less productive tree, with fewer fruits and shabby foliage. Unpruned figs also have a shorter lifespan. 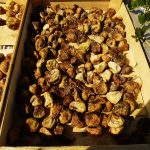 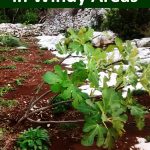 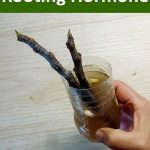 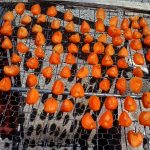